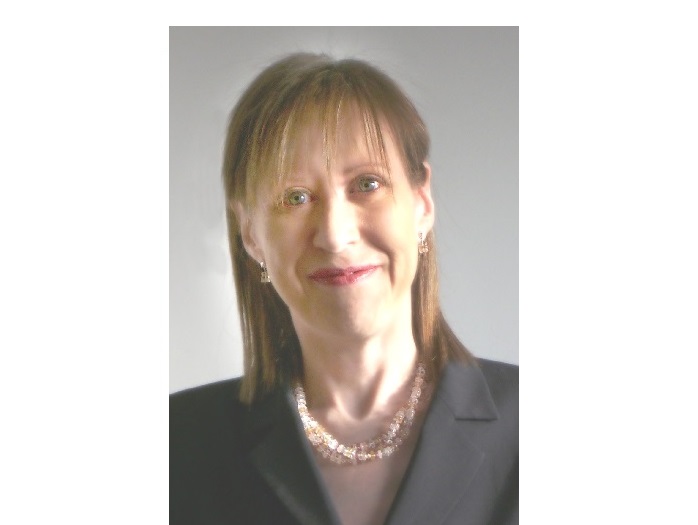 I usually write about personal leadership, and what it means in social care, but this month, I’d like to move the focus onto leadership for social care as a whole – as a sector in its own right.

One thing that has struck me particularly over the past few months is the way in which the value of social care is portrayed in terms of how far it supports the NHS, or what it can do to reduce pressures on local hospitals.  So the long-awaited green paper on social care, promised for Spring, and then Summer 2018, is now being pushed back to late Autumn and beyond.  One explanation for this was that the publication would need to coincide with the new NHS Ten-Year Plan, in order that they could be integrated[1]. But as the latest news on the NHS Plan is that it now won’t arrive until early 2019, the hopes for the green paper are receding into the distance, along with the possibility of anything approaching a proper funding settlement in the next spending round.

Ministers are still making promises: thus Caroline Dineage, Minister of State for Social Care, told Age UK’s Later Life Conference in September: “Publishing the green paper is entirely our aspiration.”  Well, running the London Marathon is entirely my aspiration, and it has roughly the same chance of being achieved.

At the same time, what new funding there is, isn’t granted on the basis of social care having value in and of itself.  At the beginning of October, the new Secretary of State for Health and Social Care, Matt Hancock, announced an additional £240m from the Treasury for social care. However, the money was explicitly described as being for social care to use to reduce pressure on hospital beds over winter, and to deal with those pesky ‘bed-blockers’ who were obviously the ones at fault here.   So his speech went: “I want to help the NHS through this winter too….I can announce that today I am making an extra £240m available to pay for social care packages…to support our NHS.”

This all part of what Glen Garrod, President of the Association of Directors of Adult Social Services, has called the ‘mythology’ of the NHS.  Talking earlier in the year about the effects of the bad winter we’d just had, he said: “The … public narrative was all about the NHS doing wonderful things.  I can assure you there are far more social workers and social care staff out there doing equally wonderful things.  Where was our narrative?”[2]

If we keep accepting that the role of social care is to be an adjunct to the NHS, and part of that mythology, we’ll never establish our own narrative, and it will never gain a foothold in the mind of the public.

So we need to separate out the value of what we do, in social care, from what the NHS does.  This isn’t to deny the great work of the NHS.  But it is to say that social care also does great work, that needs recognising for what it is.

But how to establish this new narrative.  Fortunately, our timing is right.  One of the changes in recent years has been the expansion of ‘social prescribing’ – the idea that if you go to your GP, you may be ‘prescribed’ dance lessons, or going to local social groups, or walking football, rather than being given medication.  There is an evidence base for the beneficial effects of social prescribing, and the government is in the process of extending it. [3]

The idea of social prescribing is based on the idea that medication, and health care services, make up only a tiny proportion of a person’s overall health and wellbeing.  The chart below, from Public Health England and the King’s Fund, sums this up well.

Yes, health care services are a part of this.  But most of what defines a person’s wellbeing is everything else – their relationships, social connections, housing, and how they live and work.  And this is where social care comes in, and where it should be planting its flag.  Because social care is about the ‘everything else’.  I have never heard anyone in social care describe themselves in terms of ‘I’m here to take pressure off the NHS’.  What they talk about is how they support individual people to have decent and dignified lives.  So when Beth Sturgis, a 24 year-old care worker from Plymouth, wrote an open letter on Facebook in August, this is what she put:

“Today I helped a man that has lived through the war, wash and dress because old age has now hit him and…his body is ageing faster than his mind…Today I helped a lady who this time last year was living her life normally [but] she is now living her life with a cruel disease and is unable to do these things for herself…Today I administered medication to a lady living life with Alzheimer’s. Medication that she doesn’t even how why she’s taking it; medication that I know, and she knows, will not prevent the inevitable.”[4]

We know this.  Within the sector, we know just how highly-skilled so many people who work in social care are.  A report by the House of Commons Communities and Local Government Committee[5] in March 2017 quoted one care worker as saying:  “I am often frustrated to hear people conflate low pay with low skill and low value.  Most people working in adult social care are undertaking very skilled roles and they need high skills and personal attributes and high levels of resilience to be able to do what they do.”  And Beth Sturgis, in her more letter, embodied the high skill levels and degree of empathy that are at the heart of good social care, and put forward a powerful case for recognising care as a worthwhile career path in its own right[6].

Similarly, I don’t come across social care providers that have ‘keeping the NHS going’ as their straplines.  Rather, just to take a few examples, they say (as with Certitude, the learning disability organisation): ‘Everyone has the right to a good life’.  In the case of Marches Care, which works with people with dementia, they talk about dedication and kindness. And Papworth Trust talks about ‘Creating a world where disabled people are seen for what they can do, not what they can’t.’

Despite the unremitting pressures on the sector, we are good – miraculously so, all things considered – at what we do.  The latest CQC Annual Review, which came out in October, showed 82% of social care services being rated good or outstanding, continuing the upward trend of recent years.  And because we are used to working with a wide variety of people, we are also good at exactly the kind of system-wide, joined-up approaches that people are looking for.[7]

So this is a call to arms.  This is where we need to be shaping the narrative for social care: in terms of what we do for people, rather than for the NHS; on the ‘everything else’ that dwarfs ‘health care services’.  It’s part of leadership in the sector – one of the key dimensions of the Leadership Qualities Framework for Adult Social Care[8] (LQF) is Creating a Vision, and working in partnership with others to develop that vision.  But it goes beyond that.  It’s time for social care to demonstrate just want it contributes to people’s lives.  And the time is now.  We can aspire to much more than a green paper.

[7] See: www.cqc.org.uk, Annual Review 2017/18 and Beyond barriers: how older people move between health and social care in England, July 2018 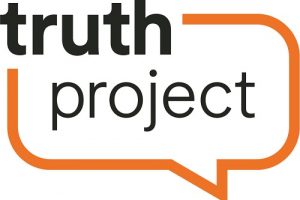 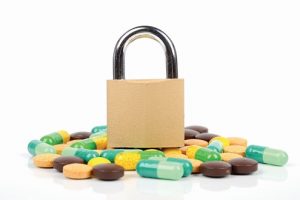 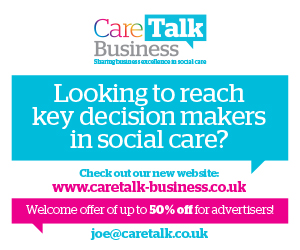