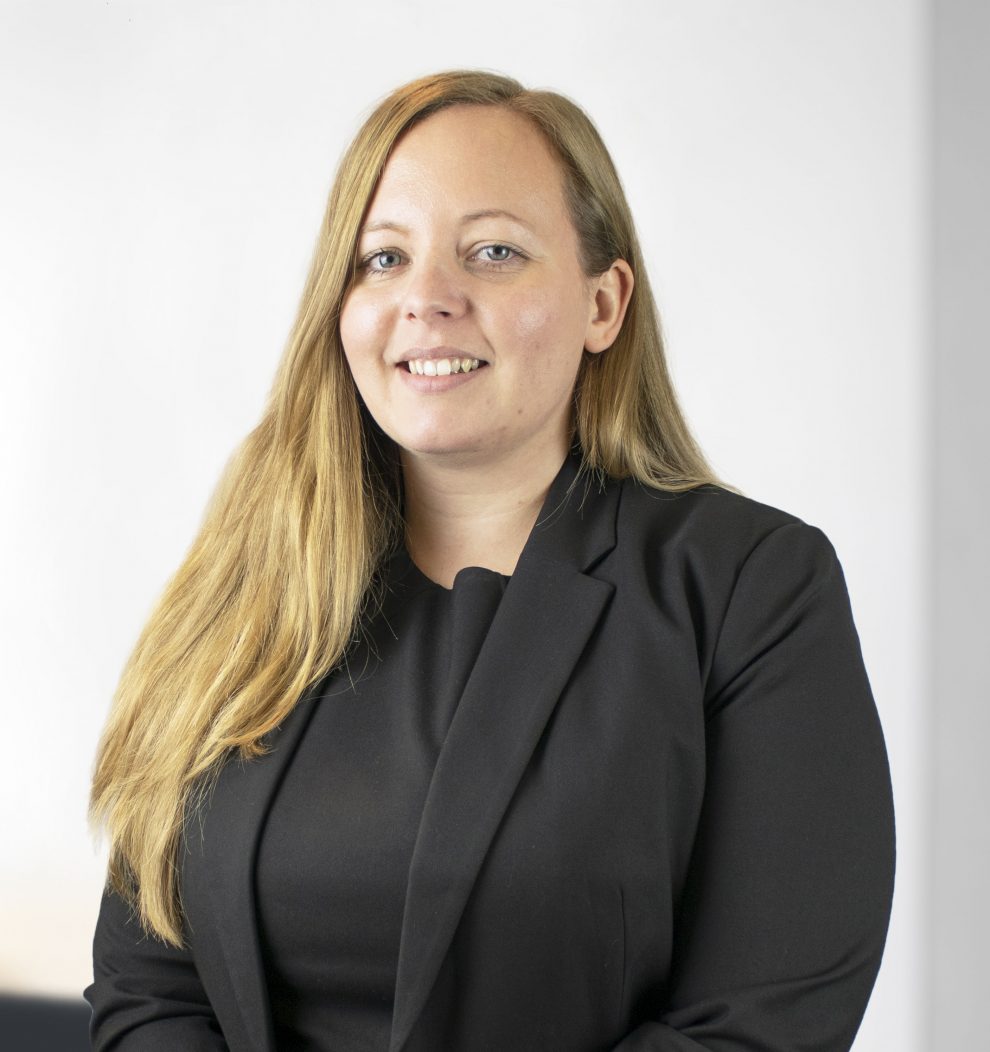 A look at the impact of the election on health and social care.

In December 2019, the Conservatives won the general election with a significant majority. Whilst Labour and the Liberal Democrats set out detailed plans for health and social care funding and reform during the election, the Conservatives were challenged about their lack of detail on the issues. The primary focus during the election and Boris Johnson’s aim as the re-elected Prime Minister is to “get Brexit done”.

As expected, Brexit and the NHS took centre stage in the Queen’s Speech on 19 December 2019. The Prime Minister’s introduction stated that it was the “most radical” Queen’s Speech in a generation, aimed to “deliver on the priorities of the British people”. Yet, it failed to set out a plan of action for health and social care – a key matter needing urgent attention.

Despite promises from the government that it will focus on achieving a long-term solution to health and social care challenges, the so-called “ambitious” reform plan lacks any sense of sustainability. The plan includes an additional £1 billion funding for adult and children’s social care every year until 2024 and a promise to seek cross-party consensus urgently to bring forward necessary proposals and legislation. That £1 billion is to be split between both adult social care and children’s services and individual local authorities will decide how the amount is divided in each area, based on local need. The government acknowledged the rising demand of social care, but the allocated funding is unlikely to meet that demand. Crucially, the government’s plan does not include any detail about how the recruitment and retention crisis in the sector will be addressed. It is reported that 1 in 3 staff employed in social care leave their position each year and there are currently around 110,000 vacant roles in the sector.

The Prime Minister has stated that no one should be forced to sell their home to pay for care, but it is unclear how exactly this will be achieved as the government has failed to provide details on how it intends to resolve the issue.

The Conservatives’ illusive social care green paper has not yet materialised and in October 2019, the Health Secretary, Matt Hancock, indicated that it might be abandoned.

The Health Secretary stated that the focus is on finding a solution rather than setting out many options. Mr Hancock further indicated that the significant delay in publishing the green paper was because of the lack of cross party consensus.

Although the government’s significant majority gives it the power to implement a robust solution, the lack of detail and the half-hearted promise to start cross party talks does not bode well given the failed history of a cross party consensus on the issue of social care reform. Unfortunately, the government’s plan for health and social care appears to have adopted a make do and mend approach. It is unclear what the aims of any cross party talks are, and any such talks appear unlikely to take place promptly given the current distraction – Brexit.

There is a great deal of uncertainty for the sector at this time and in order to thrive, health and social care needs more political attention, increased funding and robust reform. It remains to be seen what is in store in 2020 and beyond. 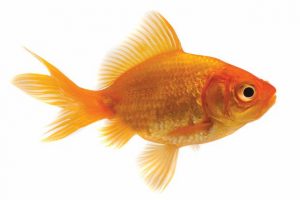 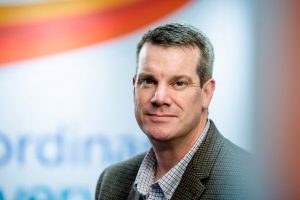 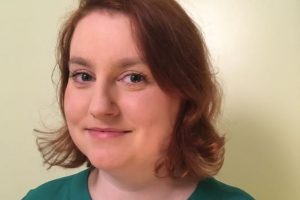