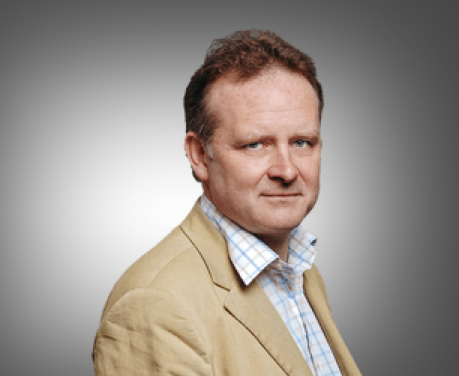 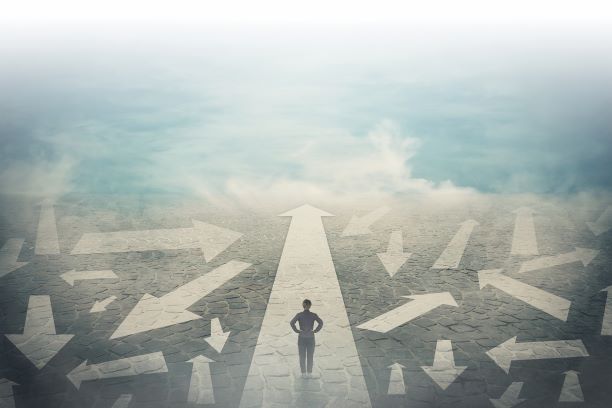 If the appalling COVID pandemic can be seen to have had any kind of silver lining for the care sector, then it must be the profile it has had and the heightened public recognition of the skills and dedication of care workers. The tragedy is that it took so many deaths.

There’s a strong feeling among sector leaders that this is the decisive moment for the long-awaited reforms that will at last put adult social care on a secure and sustainable footing. But with the Government still to reveal the “clear plan” that Boris Johnston said it had prepared almost two years ago, and with the official line now that proposals will be published “this year”, what can we reasonably expect in the short term?

The picture is greatly complicated by the fact that ministers are simultaneously making radical changes to local care structures under the NHS integration white paper, “to make the health and care system fit for the future and put in place targeted improvements for the delivery of public health and social care”. These are due to take effect next April.

“The white paper changes are going to be quicker than much of the social care reforms,” says Sally Warren, director of policy at the King’s Fund health and care thinktank. “There’s definitely a risk in having a new structural model in place before addressing social care policy. You really have to know what your vision is.

“There’s a real risk also that the white paper will take up all the available space in government. Public health is now getting out of the starting blocks, with some of the proposals for it announced, but social care is in danger of falling off the back of the race.”

Warren will be among the speakers at November’s Care Talk Live conference, From New Normal to New Future, organised in association with the Social Care Institute for Excellence (SCIE), which will discuss and identify ways in which we can finally #GetSocialCareDone.

For Mark Adams, another speaker, the sector must not expect too much too soon. “The reality post-Brexit, post-COVID, is that you have got to be realistic about what the Government can afford. What I would like to see is them holding up their hands and saying, ‘We know we have allowed things to be run into the ground. We have a five- or 10-point plan for where we need to go and we are going to put down milestones that we are going to held to account on.’”

Adams, chief executive of care provider charity Community Integrated Care, has emerged as one of the sector’s powerful new voices during the pandemic. His barely suppressed rage at the initial neglect of social care in government struck a chord with many. For him, the priority is to get more funding into the sector so that care workers start to earn a wage more commensurate with the demands of the job in the 2020s.

Community Integrated Care has been working with job evaluation experts Korn Ferry Hay on a detailed appraisal of what care workers do and the skills required. “They were quite astounded by what they saw,” says Adams. “They basically came back and said the job compared very differently to what they were expecting.” The findings, he hopes, will help win the case for a commitment to a substantial rise, over time, in what care workers are paid – with an initial and early move up from the statutory minimum of £8.91 for those aged 23 or over.

Better pay, training and career paths is top of the wish list also for Sir David Behan, chair of HC-One, the sector’s biggest provider and another speaker at the Care Talk Live event. “Residential care for older people has today effectively become dementia care and end-of-life care,” he says. “The skills required are significant, certainly very different from when I started [as a social worker] in 1978. Staff want to be recognised, valued and rewarded for what they do.”

Behan, who also chairs Health Education England, thinks the pandemic has done much to improve recognition of care work. To be valued, he believes care workers will need to be registered – “not a register so that you can throw people off it, but so that the public can have some confidence in their competence and levels of professional education”. As for the reward element, that will of course depend on social care getting a long-term funding settlement.

According to the Health Foundation think tank, it would cost an additional £3.9bn a year by 2023-24 to set a minimum pay rate for social care just 5% higher than the statutory National Living Wage, or about £9.40 an hour on the present rate. To sustain that kind of premium, meet future demand for care and improve access to it to fulfil existing unmet needs would cost an overall £14.4bn extra by 2030-31. These are very significant sums indeed when set against total current net local authority spending on adult social care of less than £20bn.

Would social care have a better chance of winning such transformative funding if it was merged with the NHS? Adams, who has a health background and serves as a non-executive director of an NHS foundation trust, is adamantly against merger but does personally favour creation of a national care service – not to nationalise care provision, but rather to give social care a central focus and leadership that could hold politicians to account.

He believes a national structure would also facilitate top-up funding for localities facing more eligible demand for care than they could meet from given resources, especially if the system remains dependent on council tax receipts. “I think any other mechanism of devolved responsibility will crash on the rocks of affordability at some stage,” Adams warns.

Quite how and where that devolved responsibility will sit in the revamped health and care structure in 12 months’ time is still an open question. Under the provisions of the white paper, each local Integrated Care System (ICS) will have an NHS board, statutorily responsible for health spending, but also a separate health and care partnership board where local authority, care provider and housing interests will be represented. The clear danger is that key decisions will rest with the former.

“You don’t want ICS partnership boards to be a new kind of health and wellbeing board that becomes just a bit of a talking shop,” says Warren. Some localities with well-established integration agendas will in practice meet in a single forum, she thinks, but they will be the exceptions. “How these different boards are going to connect is not at all obvious. We need extra clarity on this.”

This division of accountability raises a wider anxiety, too. Does the white paper speak more of the purpose of the new configuration of the health and care system being ultimately to further the interests of the NHS, specifically hospital trusts, than it does of furthering the interests of the individual in need of care and support? Will it be sensitive enough to the needs of the older householder, anxious about falling, for whom the single most effective intervention might be help with putting out the wheelie bin?

Adams thinks sector leaders must seize the moment to try to ensure that the mix is right. But to have an impact, and shape the future, they will have to turn a page on the rivalries that have too often got in the way in the past. “We have an opportunity here to use the spirit of cooperation we have seen though COVID to coalesce around a position, a lowest common denominator starting-point that we can all support,” he says. “We can still have our differences of opinion, but let’s have them on the margins.”

David Brindle is a social care commentator and former public services editor of the Guardian. 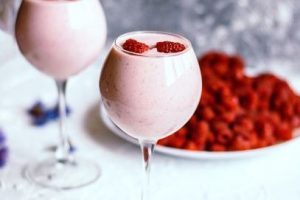 Promoting wellbeing through nutrition and hydration 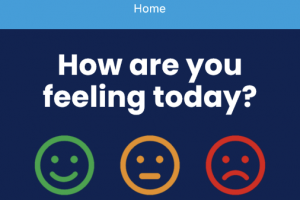 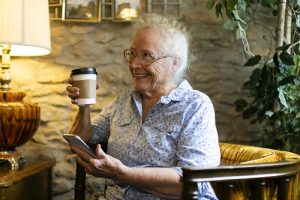